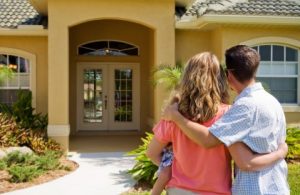 At its most basic, a General Durable Power of Attorney is a document that gives another person (the “Attorney-in-Fact”) authority to act on behalf of the person signing the document (the “Principal”). At last month’s presentation, I learned a bit more about the history of durable powers of attorney. For example, historically, durable powers of attorney became ineffective upon a principal’s incapacity. In the 1970s, Washington’s legislature passed a law creating General Durable Powers of Attorney, allowing the power of attorney to remain effective following the principal’s incapacity (that’s the durable part).

"How should a car be transferred to a beneficiary as part of estate planning?" https://buff.ly/3OU3Irv

Some good news for spouses. The window for estate portability has been extended to 5 years. https://buff.ly/3uS45LN