5 Things Every Small Business Should Know about Noncompete Agreements 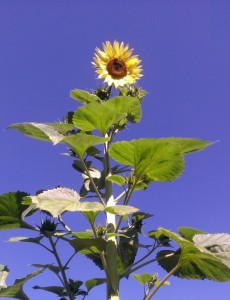 from working for a competing business within a specified geographic area and time period. What happens when the employee fails to abide by the noncompete? Earlier this summer, Amazon sued a former employee to enforce a noncompete agreement. The former employee, Zoltan Szabadi, responded by arguing the Amazon agreement is excessive, too broad, and unenforcable.

Noncompetes are not just being used by giant tech companies like Amazon. Employers across a wide swath of industries seem to be showing an increasing interest in having employees sign noncompetition agreements. Last weekend’s Seattle Times included this pithy piece about noncompete agreements on the cover of the advertorial NWJobs section. Quoting Seattle employment attorney D. Jill Pugh, the article noted that while noncompetes are legal in Washington State, they are not always enforceable. What  makes a noncompete more likely to be enforced?