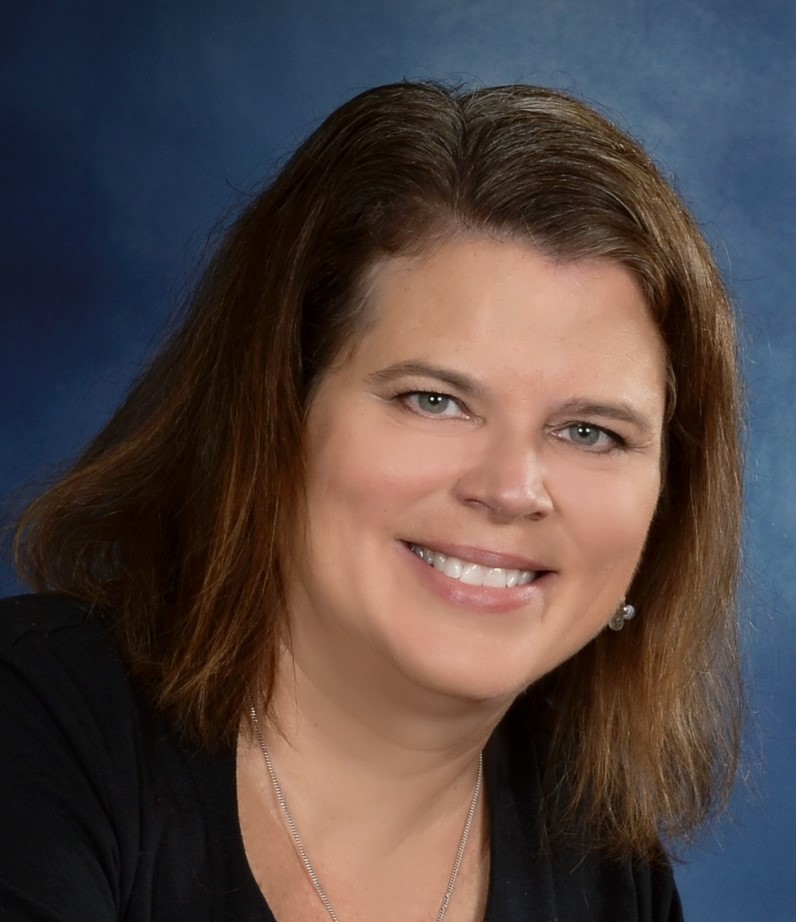 Stacey and I met and became friends during law school. Who knew that we would both not only find ourselves living in Seattle, but also have the opportunity to practice together?!

After law school, I moved to Boise and clerked for two judges of the Ninth Circuit Court of Appeals, Judge Blaine Anderson and Judge Stephen Trott. I relished the opportunity of a federal clerkship, and used this time to further hone my research, writing and analytical skills. After my clerkship, I moved to Seattle where I have lived and worked in private practice. I practiced law at a variety of Seattle area law firms, including the former Bogle & Gates PLLC and the Law Offices of Bruce W. Hilyer, PS., and have been working with Stacey’s firm since 2005. The time has flown by, and it’s hard to imagine that I’ve now practiced law for over 25 years!